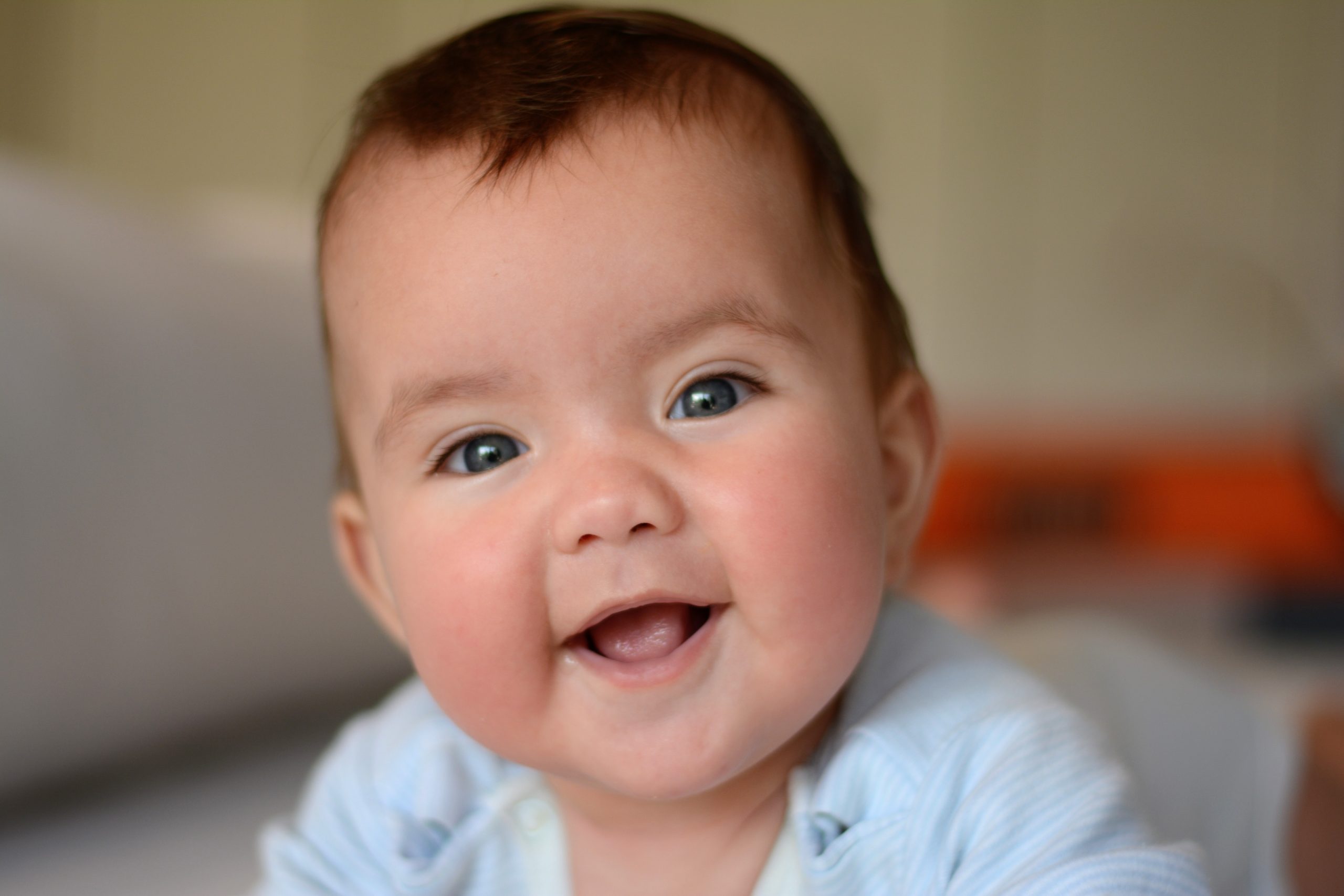 Does This Really Work You May Ask?

At first, many are skeptical but get rapidly convinced after looking at the unending list of scientific studies backing the efficiency of hypnotherapy for fertility issues.

In simple terms, the brain is made up of 3 parts – the conscious, the subconscious and the unconscious mind.

is your awareness at the present moment.

stores your recent memories for quick recall when needed. It also holds the programs that you run every day, such as recurring thoughts, behaviour patterns, habits, and feelings. It’s consciously at work, filtering the 2 million-plus bits of information you’re exposed to every second. If your conscious mind attempted to process all this data it would soon get overwhelmed so your subconscious filters out all the unnecessary information and delivers only what it believes is needed at the time – around 7 bits of information per second. It does all this behind the scenes allowing you to get on with your everyday tasks. It decides what is relevant information based on the programmes that are running in your unconscious mind.

Is the source of all the programs that your subconscious mind uses. It is like a vault containing all your memories, past experiences and the programs that have been installed since birth. It contains both memories that have been repressed through trauma and those that have simply been consciously forgotten and are no longer important to you. It’s from these memories and experiences that your beliefs, habits, and behaviours are formed and reinforced over time. You cannot, by choice, remember anything in your unconscious without some special event or technique.

Book a free discovery call
My clients are getting PREGNANT

A neural pathway is a series of neurons connected together to enable a signal to be sent from one part of the brain to another. The brain is not a fixed structure. It has the ability to change. This is called the neuroplasticity of the brain. By forging new neural pathways you can create new habits and beliefs.

Neural pathways within the brain are similar to the paths you might find in woodland. The more frequently the paths are used, the more defined they become. When paths cease to be used they gradually disappear.

RTT uses hypnosis to take the client back to the root cause (thought or experience) that originally laid down an unwanted neural pathway. Negative emotions and experiences that have caused fertility blocks, can be understood and then released. New thoughts and beliefs can then be presented to the subconscious, prompting it to formulate new more positive pathways.

Book a free discovery call
My clients are getting PREGNANT

The human brain operates on five different frequencies: Each frequency has its own characteristics as well as a particular level of brain activity and consciousness.

Hypnosis is a completely natural state of relaxation where the brain is moved into the Alpha state. It’s the gateway to your subconscious mind and lies at the base of your conscious awareness. In the Alpha state is it possible to access forgotten memories and experiences that may be negatively affecting you. This is the optimal time to reprogram the mind as it has increased responsiveness to suggestions in this state.

Research on the success of hypnosis on fertility

I am a Member of the National Council of Psychotherapists and the General Hypnotherapy Register.

I have years of experience as a Clinical Hypnotherapist, Advanced Rapid Transformational Therapist, and Certified Women’s Coach.

I'd love to help boost your fertility with proven & science-backed hypnotherapy methods.

You'll know if I can help after just one call.

Hello, I’m Andrea.
Your science-driven Hypnotherapist. I'm here to support you in your fertility journey.

Let’s get you into the best possible mental and physical shape. It will give you the greatest chance of success.